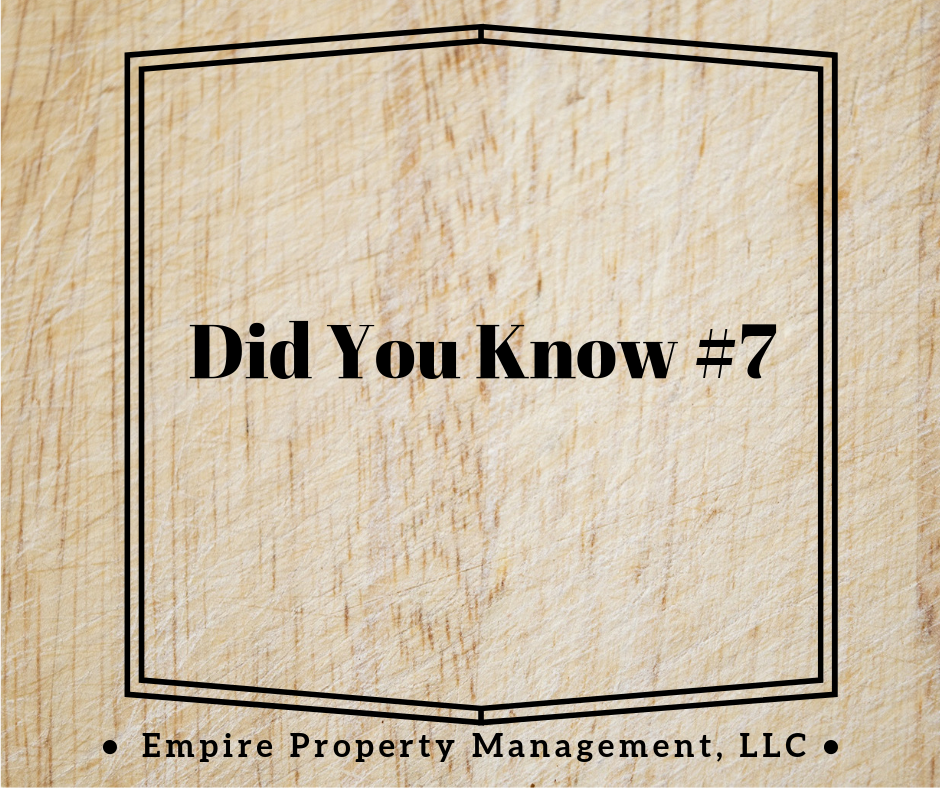 Hurricanes and fires are not as prevalent as some media sources would have us believe, but there is no denying that disasters are a part of life. They happen.

Accidents are also a part of life. They can be something simple, such as spilling your coffee all over the carpet. Or it could be something rather more dramatic: running your car through the side of the building or somehow managing to burn down the home. While Empire has never had to deal with a fire, as of yet, the scenario of a car demolishing the living room has occurred twice in the last year alone.

The very act of requiring it compels us to make new rules and policies. There are certain “accidents” not covered by insurance companies if certain factors are involved. Marijuana is one of those factors; damages caused by a resident dealing with that illegal substance will not be covered.

Pitbulls and other dangerous breeds are yet another example. Neither tenant nor owner is covered by their insurance if they allow a pet of a type that the insurance company declared dangerous on the premises, and it injures either person or property.

Empire has always required renters insurance from the tenants as a way of protecting the owner’s investment. We shall continue to do so into the future.