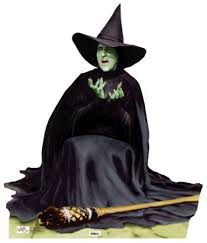 Let the joyous news be spread, at last HB 2004 is dead! Yes, Oregon landlords and tenants can rejoice since the legislative season is over and HB 2004 did not make it to the floor in the Senate. The bill was poised to be pushed to the Senate floor and be passed along party lines. In the end, Senator Rod Monroe broke ranks and joined the Senate Republicans against the bill. Without enough sure votes to win, the bill never made it to the Senate Floor.

The battle is over for the year, but the war is not. The media is bent on pitting landlords against tenants, and we believe the tenant advocacy groups will be back next year. However, with the housing market cooling a bit they will likely not grab much traction.

The Rental Owners Association of Lane County has been instrumental in the defeat of this bill. Please consider joining as the more numbers we show the greater our power in the congress. It will be a glad day when the Oregon Legislature can see that what is good for landlords is good for tenants.