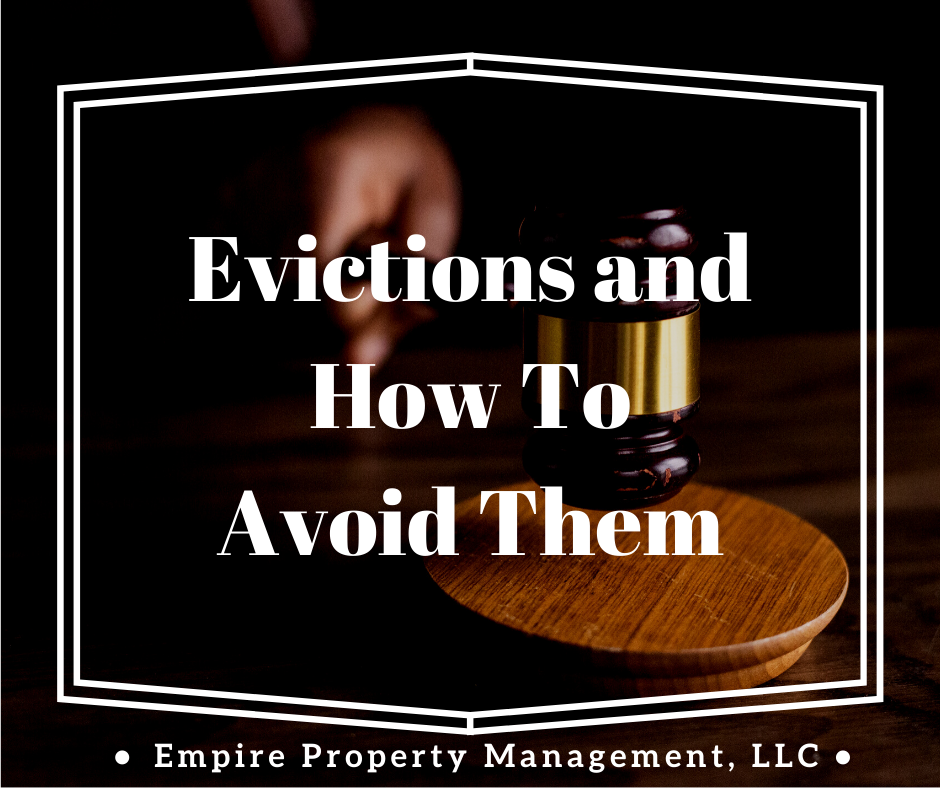 There are two sides to evictions: the time lost and the expense. The average rent amount in Eugene is $1,512. Filing costs will be $150. If it goes to court, as many do, you will need to hire a lawyer for an average of 4-5 hours, which normally costs around $275 per hour. Your minimum cost for an eviction is $1,662. If it goes to court, your minimum cost will be around $2,762.

Now we’re on to the time lost. Currently, we are required to give a 10-Days Notice for Non-payment of Rent. For non-payment, your case won’t be called until at least twenty-one days after filing (a recent change). If you win – and it isn’t guaranteed you will – the judge will give the tenants a certain amount of time to move. If it goes to trial, the trial will not occur until at least twenty-one days after the first appearance. That brings us up to fifty-two days, and you still don’t have possession.

The changes in time are due to a recent order by the Oregon Supreme Court. This ruling changes the date of the first appearance for nonpayment cases from the original seven days to a minimum of twenty-one days or no more than twenty-eight days after filing.

The legislature was bad enough. Now the courts have joined in their attempts to make life difficult. The new change has made it nearly impossible for a landlord to carry through an eviction for non-payment. Nearly, but not entirely impossible. When it comes to evictions, the time of the DIY landlord is over. Do not set foot in eviction court without first speaking with a lawyer.

How to Avoid Evictions

We’ve established that you want to avoid evictions at all cost. The question is, how?

Property management, when done correctly, is an art of prevention. Disasters are exhausting and they take up time. Our job: avoid them like the plague. Don’t let the maintenance build-up, don’t allow the tenants to fall behind in their rent, keep the property in good repair, and never rent to anyone you will someday evict.

Empire has made an art of choosing tenants. As most readers will already know – but we never grow tired of bragging – Empire has never evicted a tenant we chose.

We do require more of our applicants than most companies, and it takes more work to process the application. But in the long run, it pays off. Many landlords were left in the dark during the recent emergency period, the tenants unable or unwilling to pay, and unwilling to communicate with their landlord. In Empire, the tenants we selected worked with us. Not all of them were able to pay the rent the entire time or on time, but they stayed in communication with us and kept us informed. And of those few, the majority are now caught up. Not a single tenant we chose deliberately shorted us on rent.

Do your work going in and the chances of the tenancy blowing up in your face dramatically decrease. Screen your applicants thoroughly and carefully, and don’t be discouraged when you end up deny applications. It’s better for your property to be vacant than for you to wish it was vacant.