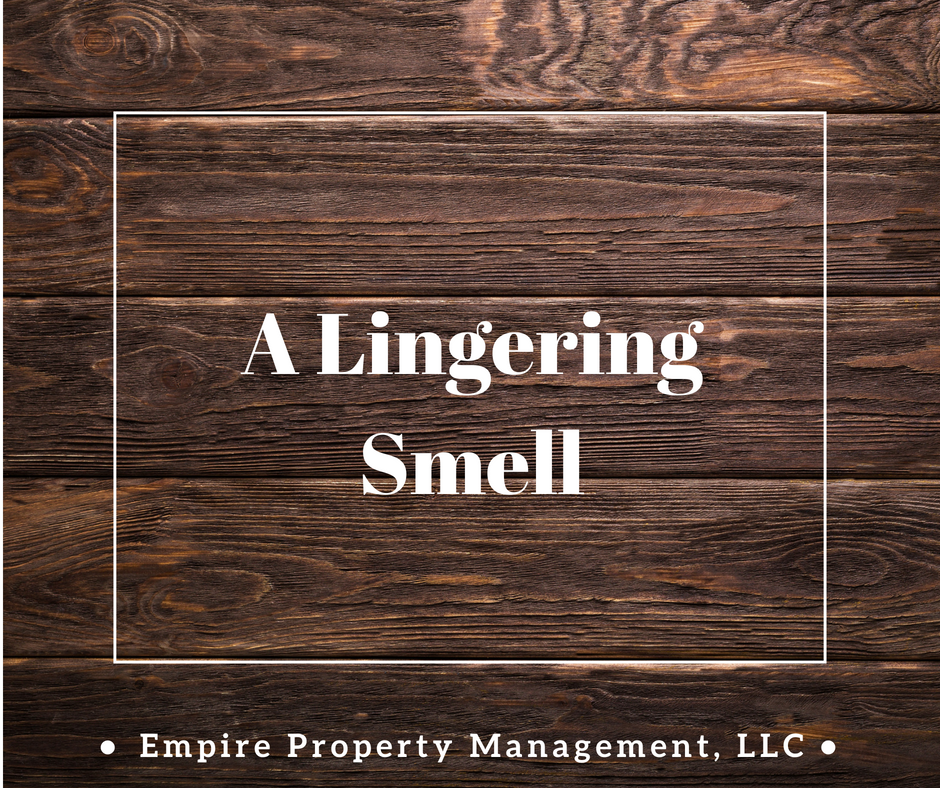 There are a few inevitable scenarios we encounter with almost every home we list for rent. The applicant that applies and is eager to see the home, claims to be excited, and yet never gets back to you. The applicant that “doesn’t have a pet”, and does not report an assistance animal, but the social media check turns out multiple pictures of them with a fifty-pound dog. And, of course, we mustn’t forget that applicant who has a job at the local marijuana dispensary.

Marijuana can be a touchy subject; the Landlord isn’t always sure of what can be done. They know they do not want it in their house. But can they say no?

In the state of Oregon, both medicinal and recreational marijuana is legal. Tenants argue that since it is legal income, according to the state, landlords must accept it as such. What does the landlord do then?

Though marijuana is legal statewide, Federal Law still holds it illegal. A Landlord can be held liable for drugs found on their property, or even if their tenant works at a local dispensary but doesn’t have marijuana at the home, the Landlord can be on the hook for accepting as payment funds that stem from an unlawful source.

As of now, Landlords may forbid the use and presence of marijuana on their property without repercussion from the law.

No matter how carefully you screen your tenants, the chances are that sooner or later you will have someone in your rental that either smokes or grows marijuana. Normally one out of these two reasons is responsible.

Prevention is key; Empire inspects one month after the tenant/s move in. By then, you can tell in what direction the tenancy is going. If you missed it in the screening, this is when you would find it.

Empire’s screening process is so rigorous that we have not missed an applicant that currently was dealing with marijuana. We have had to deal with a few tenants that did, the majority inherited from property takeovers. These were caught by the monthly drivebys and six-month inspections.

Once it has been confirmed that the tenant is smoking or growing marijuana inside your home, there is no choice but to end the tenancy before the situation can escalate further.

If you have questions regarding the legal aspects and how Empire handles the occasional problem tenant, contact Empire. Our Property Manager will always be available to answer any concern you may have.