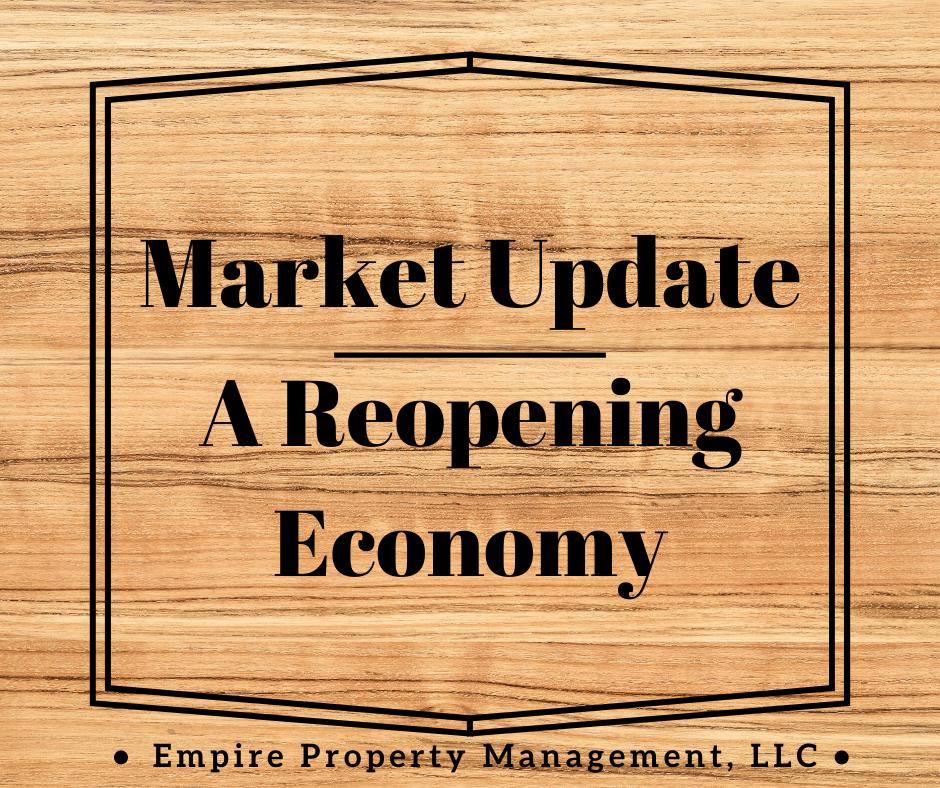 It seems like only yesterday that Governor Brown issued her “Stay Home, Save Lives” order.  But it has been two months now since our economy was forcibly shut down, and many of us have felt the strain, both landlords and tenants.

The executive order was recently declared null by Baker County Circuit Judge Matthew Shirtcliff. Almost immediately afterward, the governor took the case to the Oregon Supreme Court, which halted the judge’s decision for the time being. We expect to hear more within the next week. Depending on how this plays out, Oregonians could go back to work much sooner than we thought.

Empire does its best to remain nonpartisan when reporting on the market or on the actions of the government. From a practical viewpoint, opening the economy would be the best thing that could happen. We have an unemployment rate currently of 14.2%, near depression standards, with the rise during April being called “record-breaking.” Businesses are closing permanently. The longer the economy remains in shut down, the longer it will take to recover.

The majority of our tenants have been able to continue paying their rent. Our Property Managers are working with those tenants that are struggling.

The lockdown will end eventually. When it ends and we all return to work, then we will be able to truly say #inthistogether and #oregonstrong as we prove just how fast we can get this state and this economy moving again.