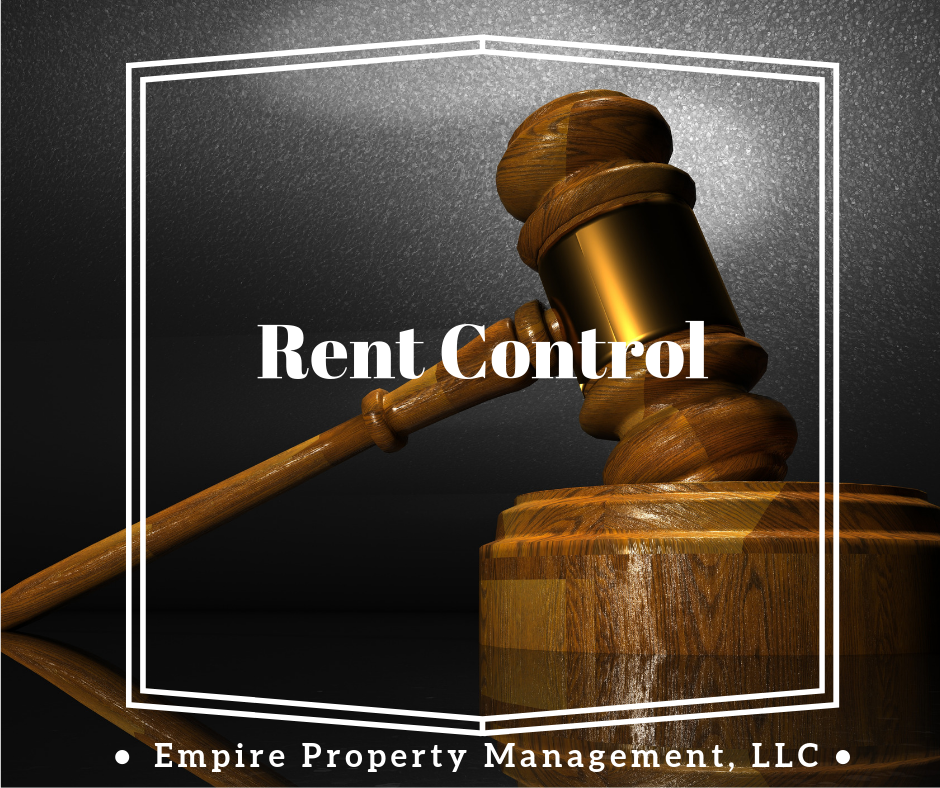 For more than 20 years, a coalition of Landlords and Tenants Advocacy groups have been meeting to represent both sides. Every year “responsible” legislation has been passed. And every year landlords and tenants have lost a little of our freedoms.

This year the Tenant Advocacy groups have given up the coalition completely and aimed higher with secret meetings with one of the landlord groups to the exclusion of all other landlord groups to write SB608. The bill, that was written in secret by this landlord group and Tina Kotek, is supposed to be palatable to both sides. Some are saying that we should be happy since it is not an industry killer. Multifamily Northwest is the only landlord group still in the fight. However, after 20 years of nearly constant barrage, many landlords are likely to throw in the towel.

The fact that the governor and the legislature are declaring war on “evil” landlords is simple politics. Tenants outnumber landlords, so they divide us to create a problem and then pass a bill that makes the situation worse. In doing so, they purchase several votes for every one they lose. Pretty good deal for the politicians. Welcome to Oregon!

However, Empire is down in the trenches every day. We are showing properties and talking with our tenants and owners and have a firm grasp on what everyone’s thinking is out in the community. While it is true that many tenants struggle to pay the rent, we know that there is no WAR between landlords and tenants. The problem is the legislature refuses to accept the fact that the onerous land-use laws and landlord regulations are to blame in the first place, and that more of the same legislation will simply give us more of the same effect.

Here is a quick breakdown of SB608-

How will this affect landlords in Oregon? If you are with Empire, we will sort out the best practices soon and business will carry on. The real question is how will this affect tenants since it will likely drive many who self-manage to sell their rentals. It is also likely to discourage investments in Oregon, as this is the worst of a long line of bills passed. This will have the unfortunate effect of lowering inventory, and as result, will push rent prices even higher.

There will be some adjustment as we will have to budget for the added move out costs and such, but in the end, the higher rent costs will pay for this and more. The legislature can/will not figure out that you cannot create an imbalance in the market for long. Soon after (or even before) the law is passed, landlords and tenants will plan their lives around it or to avoid it.

Soon you will hear the sound of Salem playing their victory song while the rest of us clean up the mess.